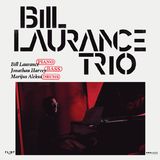 Featuring a groundbreaking new trio of Jonathan Harvey (Jordan Rakei, Native Dancer) on electric, upright and synth Bass and Marijus Aleksa (China Moses, Ashley Henry, Joe Armon-Jones) on drums and drum machine, this inventive ensemble are testing the limits of the contemporary piano trio in the 21st century. Having played together since 2017 in London, they have just recorded a new electronic EP BURN (Flint Music).

Focussing more upon the Piano itself, whilst simultaneously broadening the role of electronics and synthesisers, Laurance continues to expand his trademark visually evocative soundtracks. Both Harvey and Aleksa follow suit with the use of traditional upright bass, acoustic drums with modular synths and drum machines generating a completely original sonic palate. This genre-defying soundscape — marrying melody, groove, improvisation and technology — creates an explosive cutting-edge sound that stands to redefine our understanding of what a piano trio is.

Live at Ronnie Scott’s is out on Flint Music on 1st February 2020. 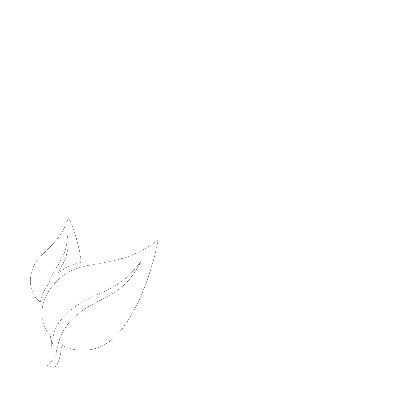 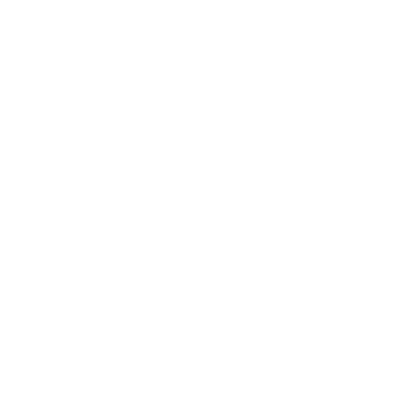 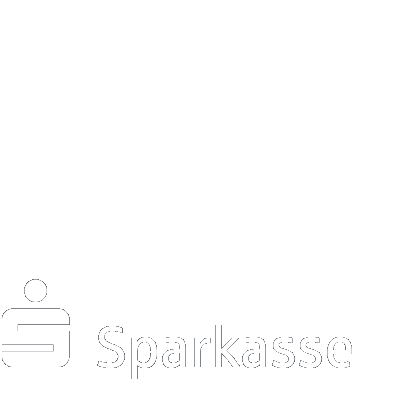